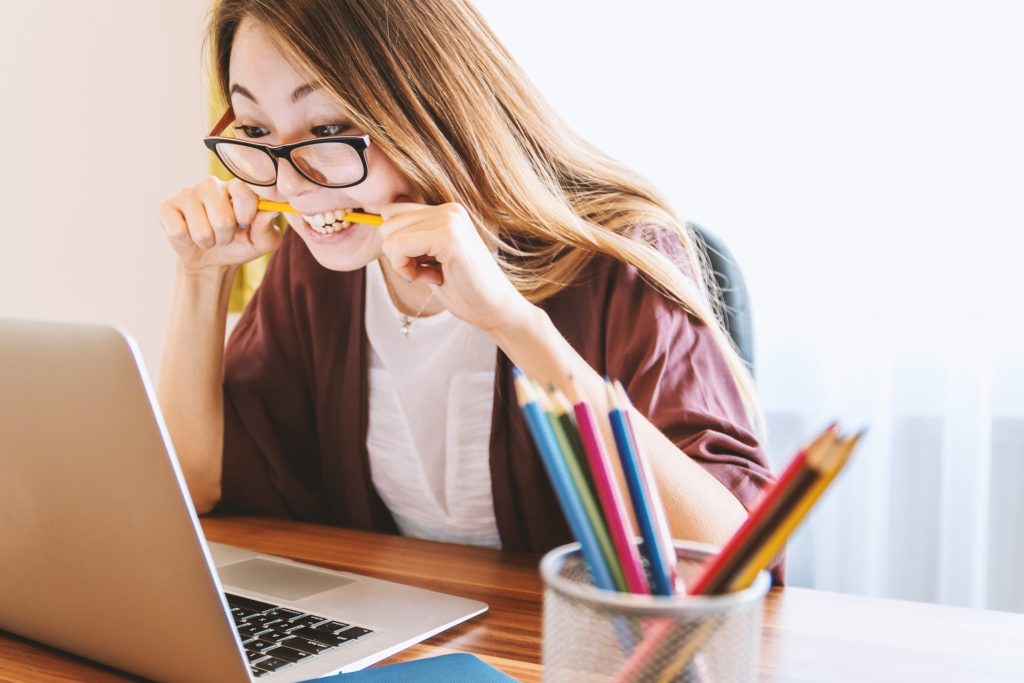 In the past week as a consumer, I’ve experienced the very best and worst of online processes. We can talk about “Computers,” “Technology,” “Cloud,” but let’s face it, it’s still all about “People” – it’s people who are responsible for designing processes, and people who implement new technologies (although when something doesn’t work, there’s a tendency to blame the software…).

As someone who’s been involved in technology projects for longer than I now care to remember, I know that a vital part of any project is User Acceptance Testing (UAT) – when the software/solutions are tested by actual end users in real-world scenarios – and I have to wonder if that stage was missed out from one of these implementations.

Let’s start with The Good.

I’m old enough, it seems, to be one of the few to still hold a paper-based UK driving license, having passed my test in 1988, long before modern photo cards existed. For various reasons, I decided it was time to finally update my somewhat dishevelled document, a sad day in some respects, and so this weekend, with no small amount of trepidation, I found myself on the DVLA website.

Truth be told, they do want a lot of information, but I can understand that. I also expected to need my credit card (it turned out I didn’t), and I fully expected to be crying by the end of the process (I wasn’t).

It took about 30 minutes, mostly because I didn’t have all the information to hand before starting and I had to search the very depths of my online and offline filing systems. Rather than forcing me to find a working photo booth or a local photographer, they are now able to integrate my existing passport photograph and digital signature (with my consent) across to my driving license – wow, brilliant, what a time and effort saver!!

I assume they want everyone to transfer to photo cards, but no charge for the service? I was very pleasantly surprised by that. Top marks DVLA – an easy to use website, and a straightforward process showing technology and innovation working well for the consumer.

Now to The Bad…

I won’t name and shame, but let’s just say I was on a government website for a visa application.

The pain started when I needed to supply the address where I’d be staying – you wouldn’t think that would be too tough, but try and try as I did, the site just didn’t like any of the formats I supplied. After six attempts, it finally accepted something, which then wasn’t actually 100% accurate but at least it got me to the next screen. Sigh.

The best was yet to come, when I was informed that I needed to use my webcam to take a photograph of my passport. Well, for a start that makes a pretty big assumption that the user even has a webcam! Secondly, the process didn’t work. As soon as I clicked the button on their site it simply expected to locate the file on my computer, but there was no actual linkage to my webcam. Not the end of the world I thought, I have a scanner. So, I scanned my passport, saved the file on my computer, and again clicked the link. It fetched the file, only to be told that a PDF was not acceptable, it had to be a JPEG. Bigger sigh.

So next I took the photo with my iPhone and tried the process again on five separate occasions, each time getting a “Computer Says No” message (one for the “Little Britain” fans). Their system reported that either the quality wasn’t good enough (this was an iPhone 8+ and I was taking it in the highest possible quality) or that the image wasn’t straight enough.

At this point I was thinking surely I can’t be the first person to have this problem, so off I went to Google, and in seconds I had found a long list of people reporting the same issues. The Golden Nugget of information I quickly found was someone saying, “They don’t actually say on the site, but it’s optional to do this step”. That’s right, after more than an hour spent messing around, I learned I was able to ignore this completely flawed step and could proceed to the next page. Finally, after more than 2 hours, I completed the application process. I was left thinking, did they actually perform any UAT?

I understand that it’s no doubt very helpful to have a scan of the applicant’s passport, but if that process isn’t easy, you’ll just cause confusion and frustration. If you ask people to perform manual steps, you certainly have to provide information about any required formats. The site didn’t state that the file had to be a JPEG, or why a PDF wasn’t acceptable – surely a scan from a printer is going to be far superior to someone trying to hold up their passport to a webcam, hoping that it’s captured perfectly. If you implement a process without any end-user feedback gained through a rigorous testing process, don’t generally expect it to work.

So, my message, don’t forget the UAT!

Winterhawk is the fastest-growing, award-winning global SAP Security, GRC, Cyber and Data Privacy consulting practice. Supporting more than 2 million users worldwide, we are proud to be innovative, independent and also cost-effective. Explore our new website to see the latest in regulatory, governance and compliance services and solutions.

How to Kill a Partnership