Who are the people in your neighbourhood? 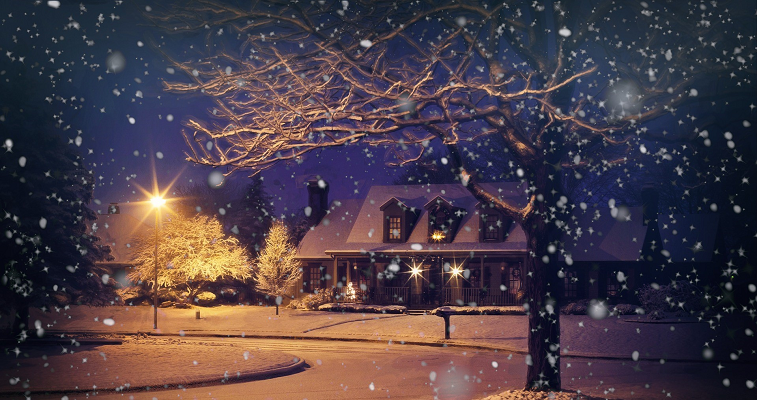 Like most children growing up in North America in the 1970’s, Sesame Street was a part of my daily schedule. The programme had puppets, humour & catchy songs – everything a pre-schooler could want from a TV show.

My favourite Sesame Street song was “The People in Your Neighbourhood;” it’s about the occupations children are likely to encounter in their community on a regular basis. Have a listen, but be warned – the song is a bit of an earworm…

Compared to that era, personal interactions are on the decline. We live in a digital world, where many of us are more likely to use instant messaging than make a phone call, and online shopping is more convenient than visiting local shops & retailers. Don’t get me wrong, I have whole-heartedly embraced this digital shift, but I have been wondering what it means to have a sense of community in this era dominated by social media and apps? 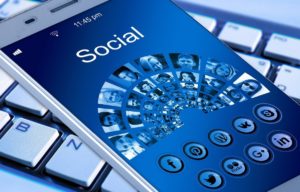 In her Sunday Times article last week, Alexandra Goss cited OnePoll survey findings that 70% of people in Britain crave a sense of community; however one third of respondents didn’t know their neighbours and less than 50% reported feeling a sense of community spirit in their area. We may be part of the same online networks as our neighbours – aware of their lost pets and restaurant recommendations – but those are just surface connections. Even when it comes to relationships with family and close friends, liking, sharing or commenting on a post can make you feel you’ve been in touch with someone, but it’s no substitute for a personal connection, catching-up over a cup of tea or a glass of wine.

And what about people who aren’t online at all for one reason or another – if communities are building online, where does that leave them? Digital exclusion has been associated with increased loneliness and decreased well-being; with apps and online transactions removing the need for regular face-to-face interaction, parts of the community are at risk of further isolation.

With the holiday season approaching, it seems the perfect time to build that sense of community people say they are looking for. Find somewhere local to volunteer, such as Community Christmas. Organise carolling in your neighbourhood or at a local hospital. Drop off some home-baked goodies or mulled wine as an excuse to check in on people living on their own. Give some thought to the people in our neighbourhoods – as the song says, “they’re the people that you meet when you’re walking down the street, the people that you meet each day!” 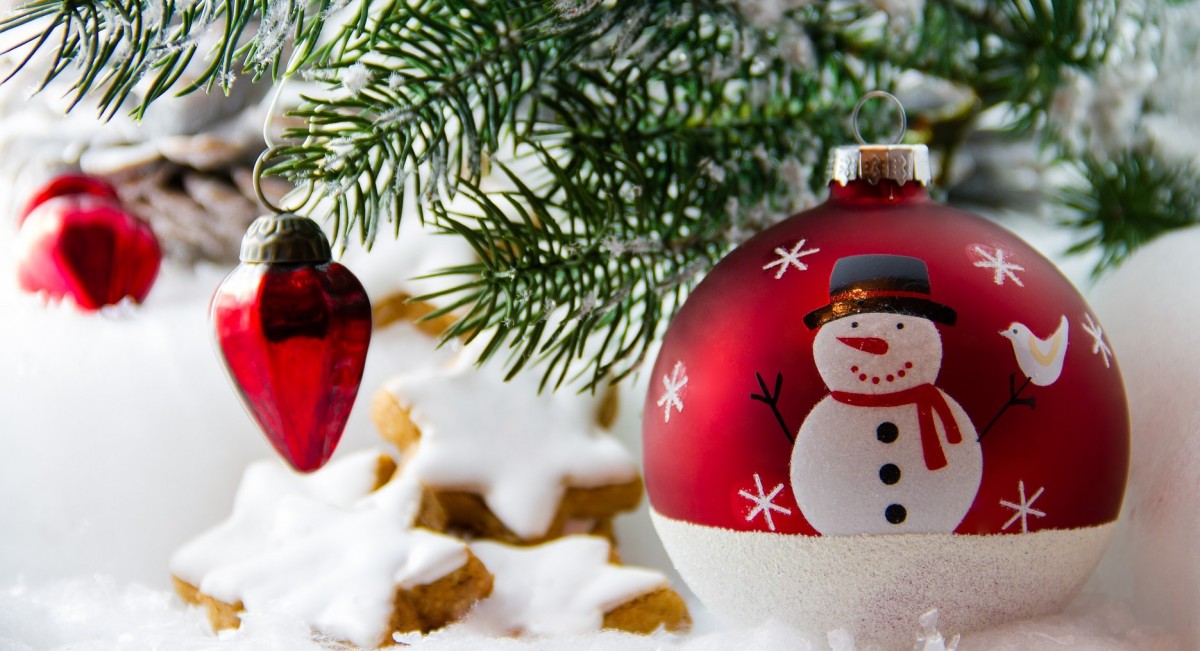 GDPR and the Trade Unions: will this inspire a wave of protest?

To insure, or not to insure, that is the question…