GRC 12.0 was released in March 2018 and with it came the re-enforced message that GRC On-Premise continues to be invested in and innovated upon despite further cloud innovation for the GRC applications.

Some of the new functionality with GRC 12.0 includes:

Prior to GRC 12.0, in version 10.1, Fiori tiles had to be customised to enable the GRC Fiori-based interface.

2) NetWeaver Business Client screens for GRC Administrators can be replaced by Fiori-like screens.

Retaining functionality, the NetWeaver Business Client screens are replaced with the improved user interface screens in Fiori. These Fiori-like screens can be added to a central dashboard along with other areas. Functional areas compatible with these Fiori-like tiles include Business Role Maintenance. 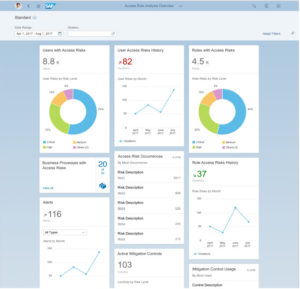 This demonstrates an important next step for companies adopting SAP Cloud solutions such as Ariba, Fieldglass and Concur. Now that Access Control 12.0 integrates with Cloud IAG, the Risk Analysis and User Provisioning processes can be catered for, compliantly, across SAP On-Premise and Cloud applications natively.

With S/4HANA changing the authorisation model, and as transactions become obsolete or simplified, a new Access Control risk library has been the number one requirement for our customers who have been migrating to S/4HANA.

By providing a simple HANA connector, organisations can audit track actions performed within the HANA database and continue to utilise the Firefighter ID concept for those requesting privileged access. 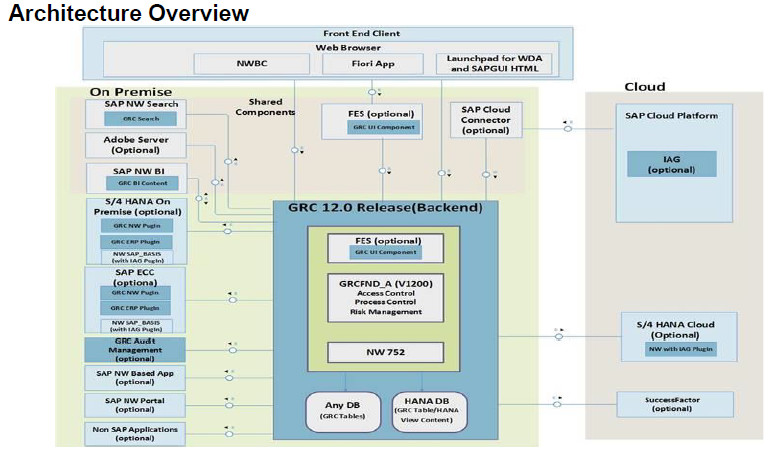 For more information or to discuss your business challenges, contact us at info@winterhawk.com.

Accounting Challenges in an IFRS Age

What is Personal Data?